Availability for booking new reservations is currently limited due to coronavirus and WHO guidelines.

This is a typical itinerary for this product

Home of US President's, we will make a picture stop here

Learn about some of the history about what happened here in April of 1865 to Abraham Lincoln.

Roosevelt Memorial honors the nation's 32nd President, who was elected to a record number of terms. You will have an opportunity to visit his four rooms and time travel during his Presidency. Dr. King's memorial is close by and we will visit this site which honor's some of the life of Martin Luther King Jr. You can see some of his speeches as well as learning part of his most famous.

The US Capitol is home to the Legislative branch of the US Government. We will learn about some of it's history, make a picture stop here if parking permits

This is the old Kmart Shopping Center, please arrive no later than 615am to board Vehicle for tour in the extended parking lot.

For a full refund, cancel at least 24 hours before the scheduled departure time. 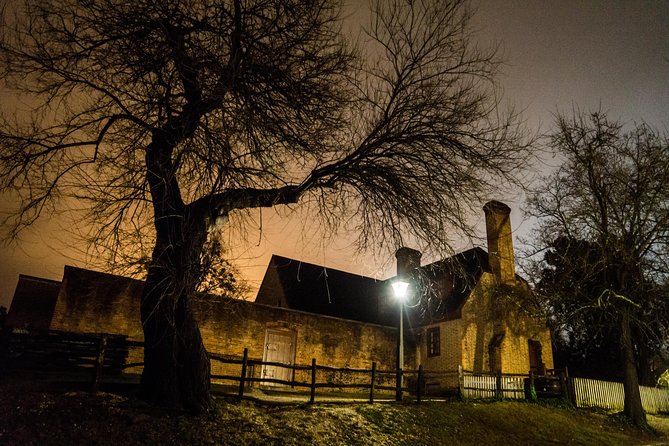 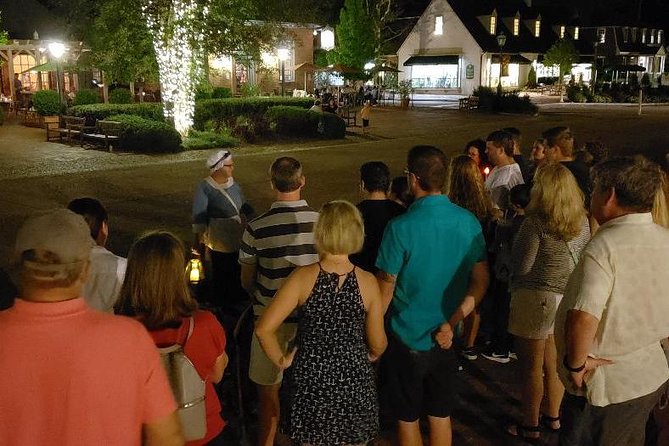 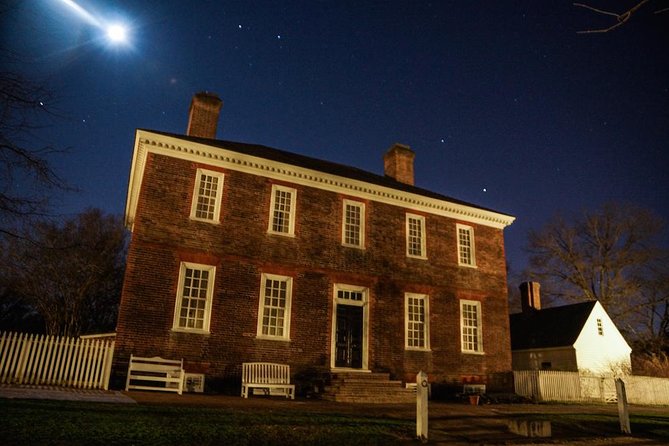 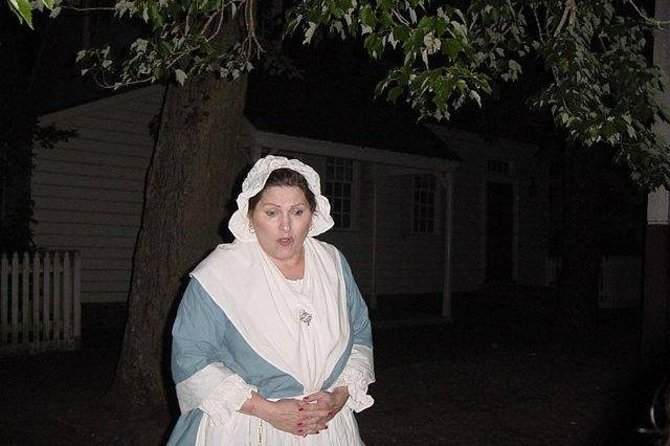 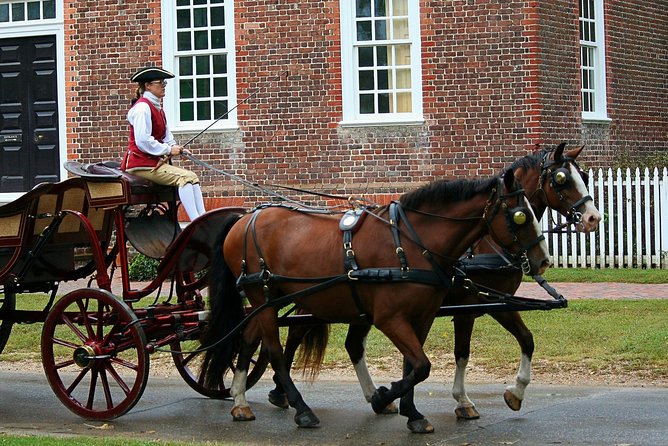 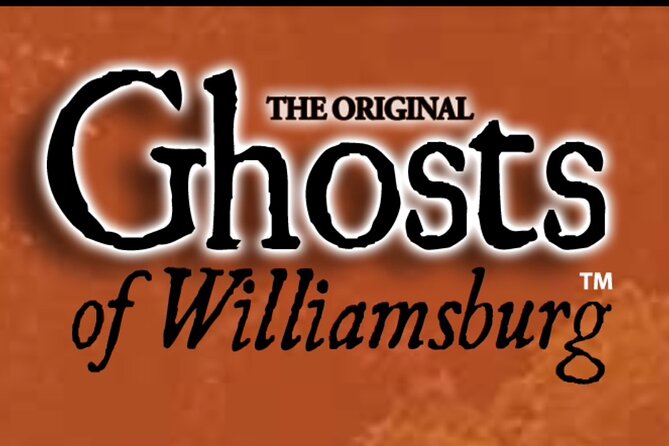 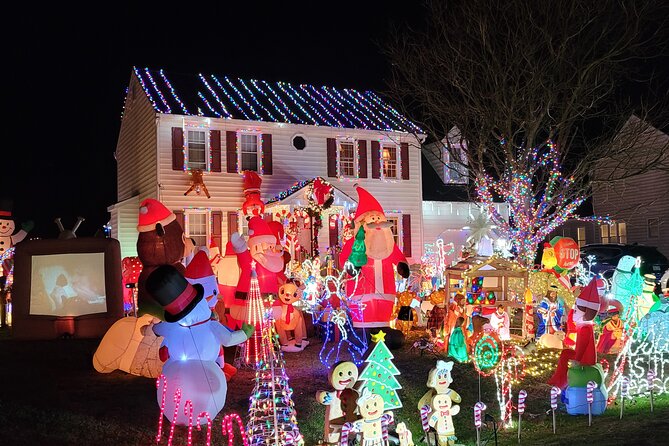 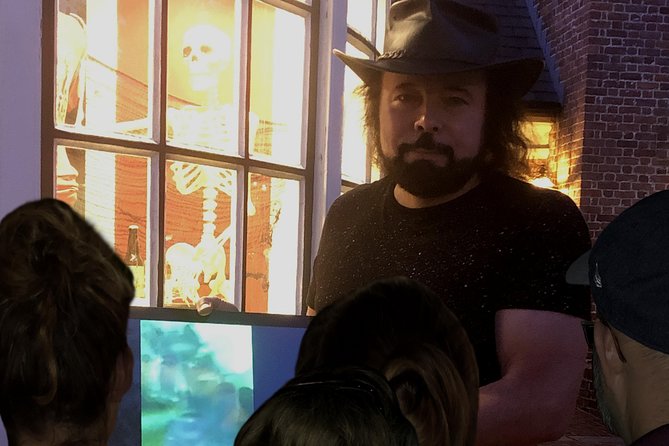